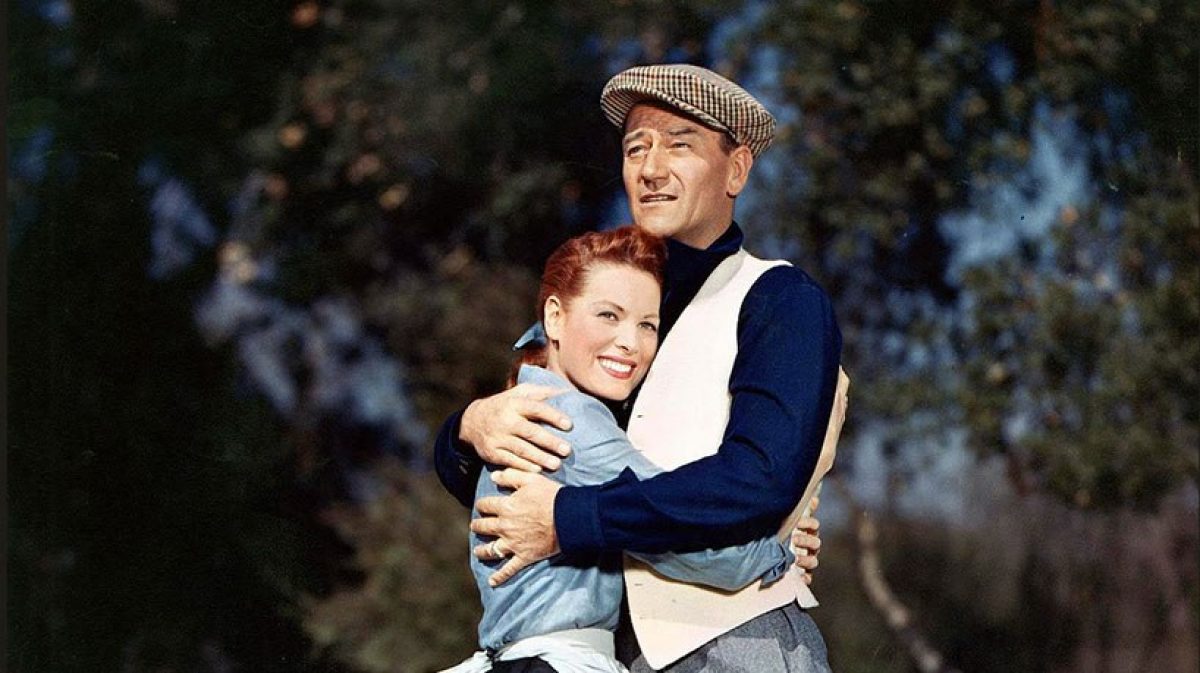 Join us for an Irirsh classic, The Quiet Man.

Directed by John Ford and the first American feature to be filmed in Ireland’s picturesque countryside, Ford richly imbued this masterpiece with his love of Ireland and its people.

Sean Thornton (John Wayne) is a retired American boxer trying to put the tragedy of accidently killing an opponent behind him. Returning to the Irish town of his birth, he finds happiness when he falls in love with the fiery Mary Kate (Maureen O’Hara). Though he is sorely tempted to pick up the gloves against her brother, the town bully, Sean is determined not to use his fists. Mary Kate and Sean wed but her brother refuses to pay the dowry. Sean would rather walk away than accept this challenge. Even when his new wife accuses him of cowardice, Sean stands firm. But when she boards a train to leave, he is finally ready to take matters into his own hands. The resulting fist-fight erupts into the longest brawl ever filmed, followed by one of the most memorable reconciliations in motion picture history. Due to the length of the film there will be a short interval for refreshments. 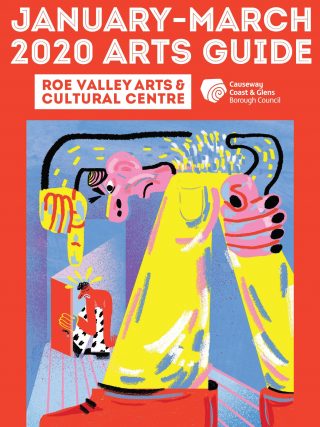