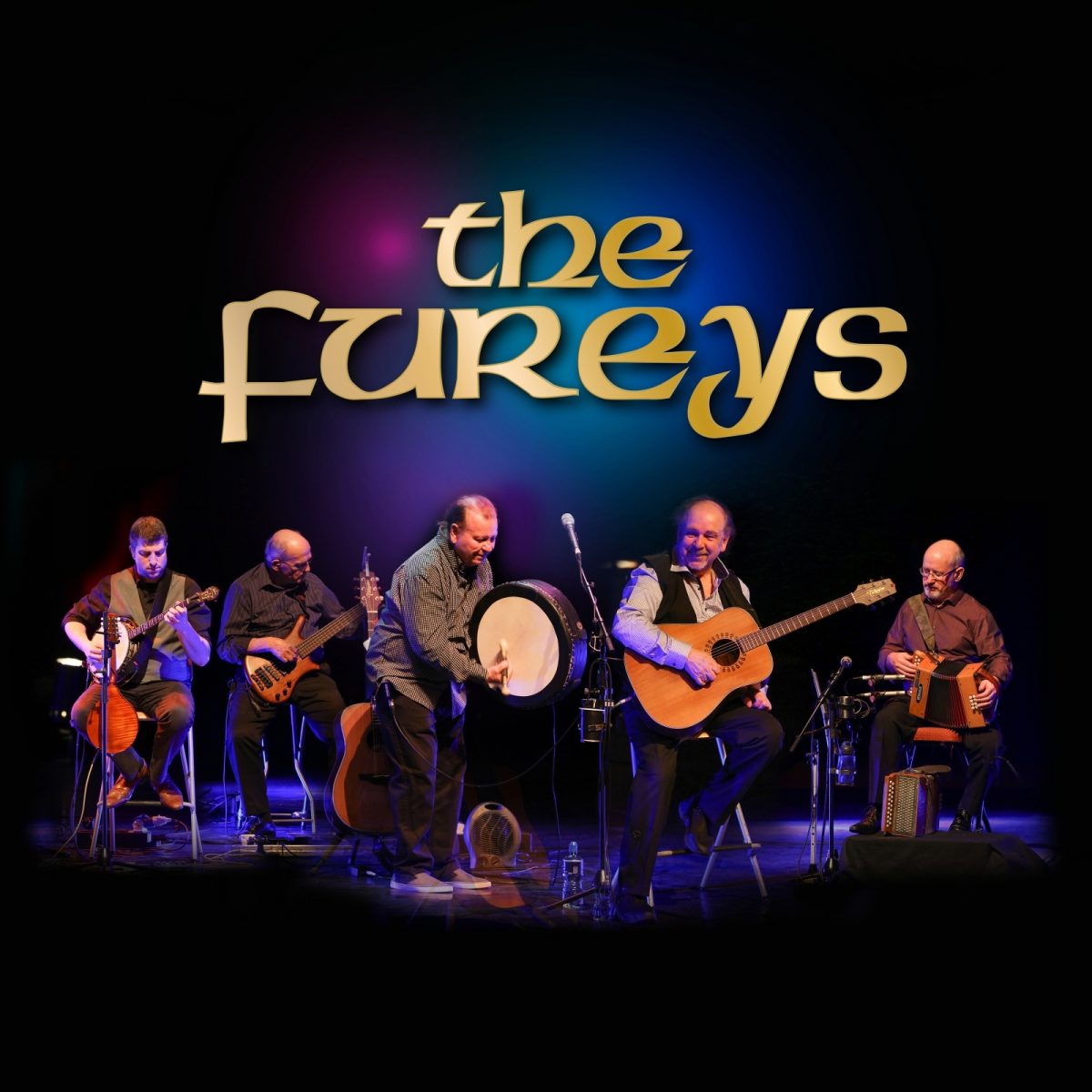 Legends of Irish music and song The FUREYS, renowned for their hit songs ‘I will love you’, ‘When you were sweet 16’, ‘The Green fields of France’, ‘The old man’, ‘Red rose café’, ‘From Clare to here’, ‘Her father didn’t like me anyway’, ‘Leaving Nancy’, ‘Steal away’ etc perform throughout Ireland, UK and Continental Europe every year.

The FUREYS are responsible for some of the most stirring music ever to capture the public imagination. Their folk based music has received standing ovations in some of the biggest concert halls of the world and they credit their musical ability to their parents, Ted and Nora, who were well known musicians themselves. They encouraged their sons to play music from a very early age and there was live traditional music in their house almost nightly.

Their emotive songs stir many emotions…tears and laughter, sadness and joy.