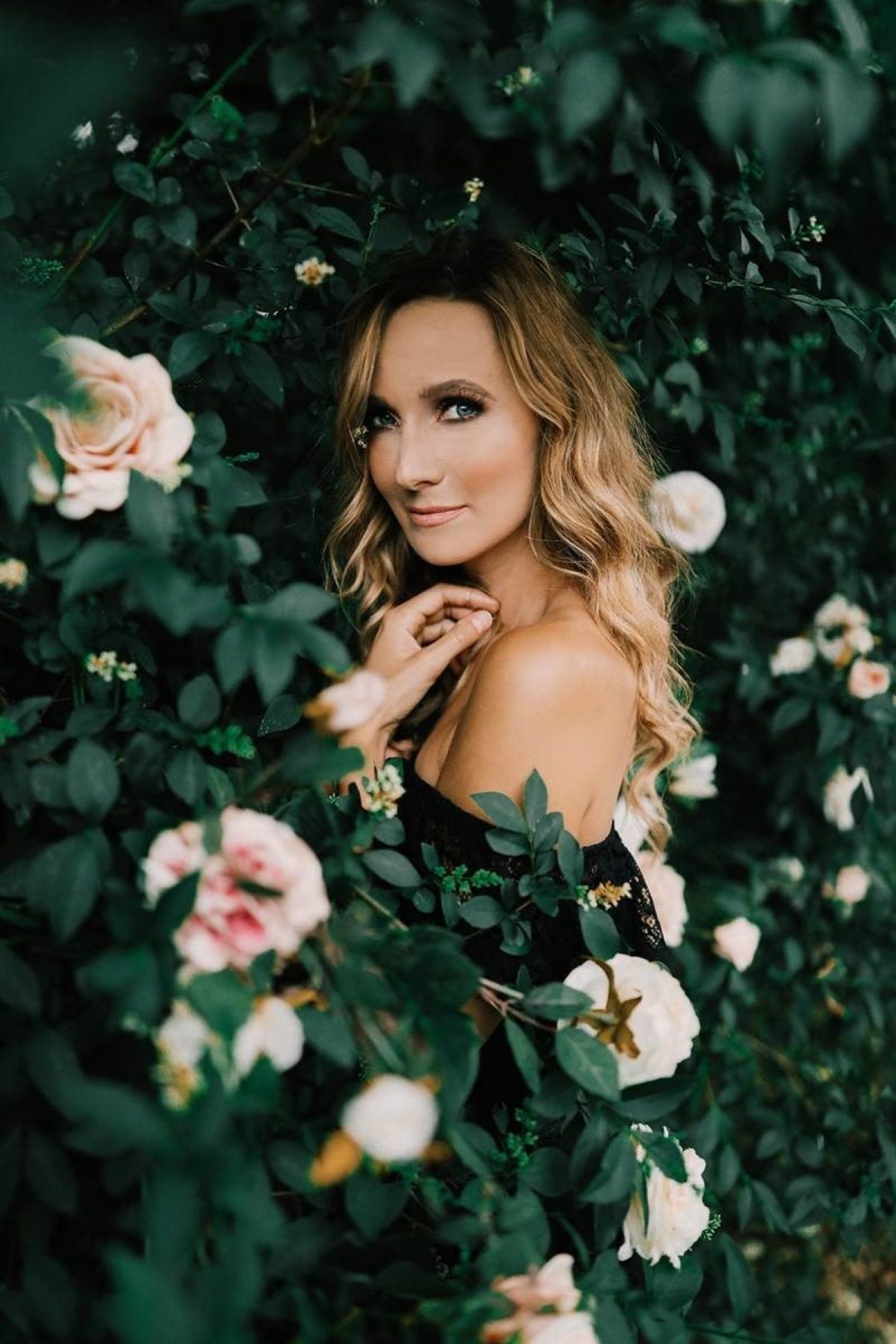 Join us for our atmospheric Twilight Sessions, bringing you the best of local and international music.

Bringing a refreshing glimmer of hope and an abundance of heart and positivity,British singer-songwriter and multi-instrumentalist Emma Stevens first picked up a guitar at the age of two and has since learnt cello, piano, banjo, ukulele and mandolin. Emma has achieved four consecutive play-listed singles on BBC Radio 2, extensive international radio play in the UK, Europe and Australia, an iTunes single of the week with her song "Riptide", sold out headline shows and supported The Feeling, Take That, Wet Wet Wet, Sophie Ellis Bextor, Train, Albert Lee and Simply Red to name a few! Emma's music has been used on many TV shows on BBC, ITV, Sky and Channel 4, and even featured on a TV show in China which was broadcast to 75 million people, receiving a whopping 500 million streams in China after! Since losing her Mum to cancer in 2012, Emma has dedicated her life to her music, writing messages of positivity, hope and love. Her music breathes life and honesty, and is re-establishing a lyrical connection with her audience, something seemingly so absent from an overcrowded marketplace.